There is a silly exercise in some arenas (athletics, arts, academe, etc.) in which one is called upon to declare who would be on “The Mount Rushmore of…” whatever is being discussed. Every conceivable, credible construction of the Mount Rushmore of our field would include Frank. Prominently. In whichever pose he wanted.

Tributes to Frank and his contributions have appeared over the years, and I will not belabor them here. The Negotiation Journal in 2006. Dispute Resolution Magazine in 2012. And on. More could and should be written about Frank’s impact on our field.

I close this tough-to-write blog post by just naming what a profound impact Frank had on me personally. The easiest way I can explain is to point to the fact that my eldest daughter is named Sander…

He is of blessed memory.

Frank and Emily and Sander in 2006 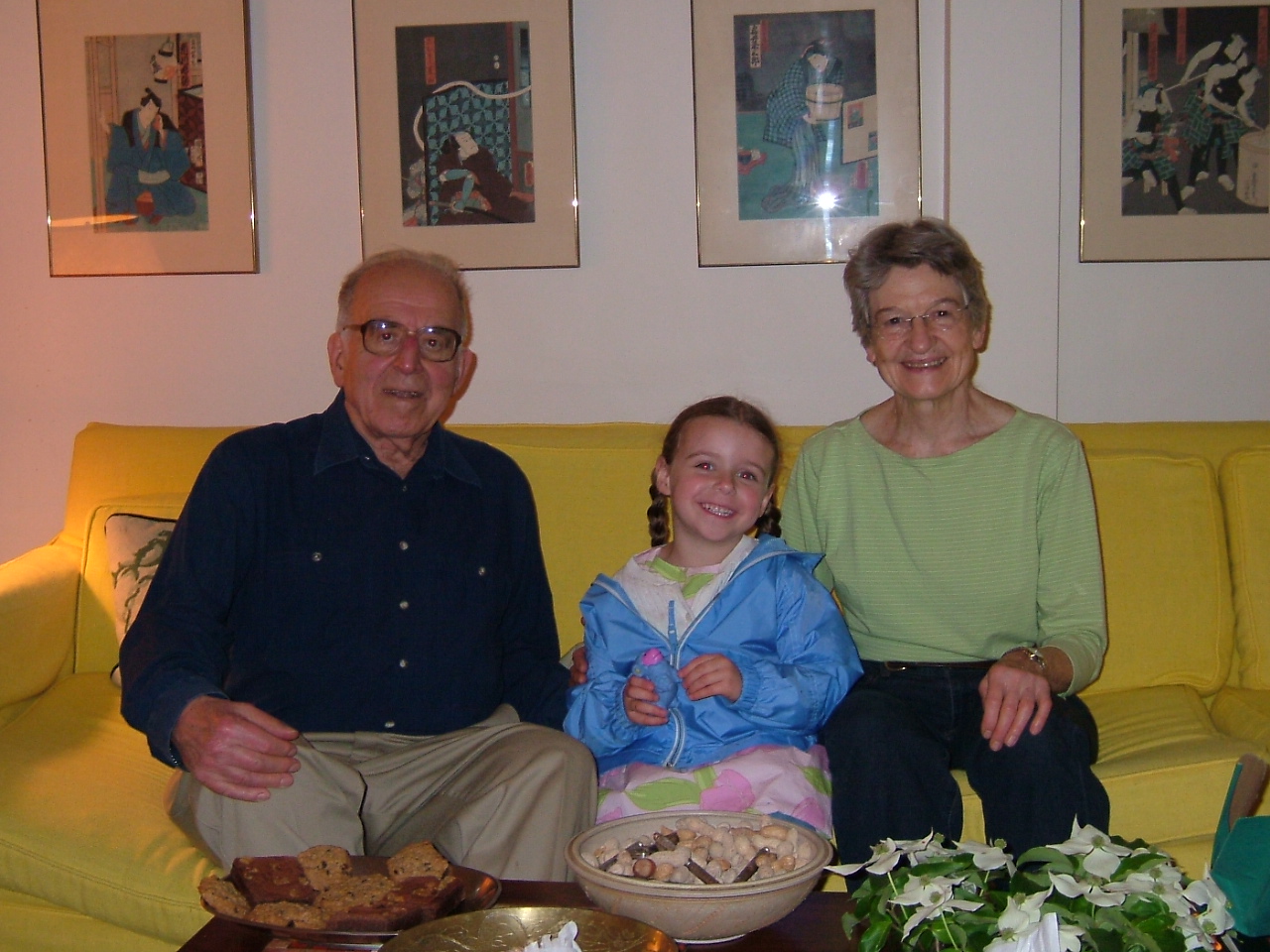